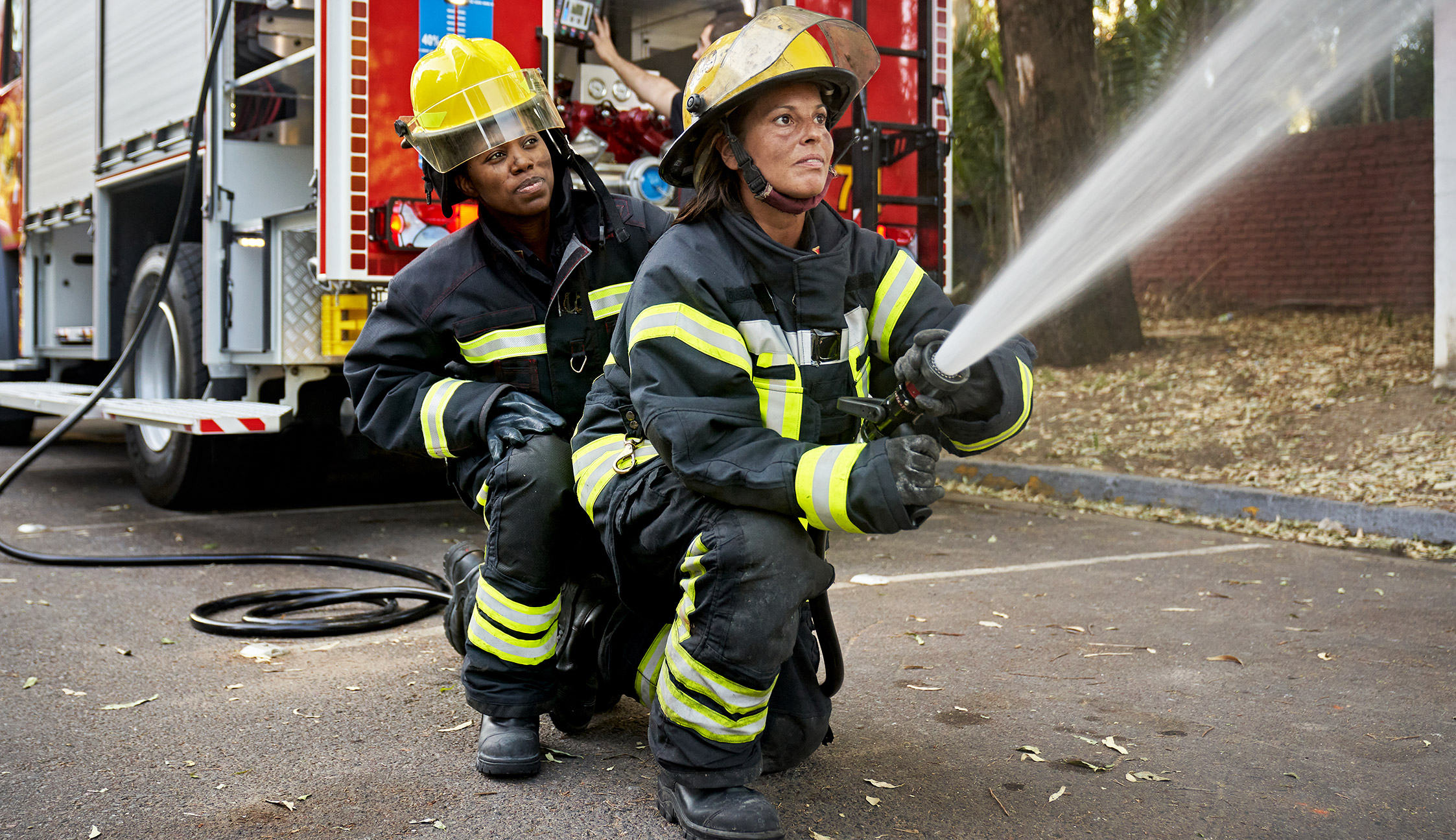 SIGN ONTO OUR DEMAND LETTER
TO END THE SEXISM, RACISM,
HARRASSMENT AND ABUSE IN THE LAFD!!

SIGN ONTO OUR DEMAND LETTER
TO END THE SEXISM, RACISM,
HARRASSMENT AND ABUSE IN THE LAFD!!

SIGN ONTO OUR DEMAND LETTER
TO END THE SEXISM, RACISM,
HARRASSMENT AND ABUSE
IN THE LAFD!!

SIGN ONTO OUR DEMAND LETTER
TO END THE SEXISM, RACISM,
HARRASSMENT AND ABUSE
IN THE LAFD!! 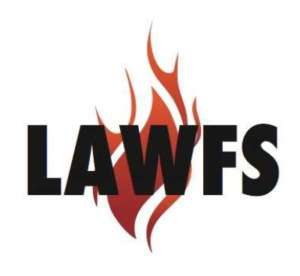 We are writing to tell you that there has been an abject failure of leadership to address rampant racism and sexism within the LAFD and we are demanding immediate action to address the untenable and unsafe work environment women and minority firefighters experience within the Department. This letter will outline the severe nature and scope of the problem and present specific solutions to these longstanding issues.

Our organization, LA Women in the Fire Service (LAWFS), is a professional association of Fire Service Women formed to provide a proactive network that supports, mentors, and educates current and future fire service women and men of the Los Angeles area.

Our collective experiences vividly demonstrate the Department’s culture of exclusion toward women and minority firefighters within the LAFD. This culture of exclusion is enforced as early as the hiring process and academy, where so many of us learned that we must exceed the standards just to meet them.

It becomes far more insidious when we reach our first assignments as probationary firefighters when we are given the grim choice to silently endure the abuse or give up on the idea of a successful (or any) career. This abuse includes overt harassment, such as encountering feces spread around the female restroom, facing male coworkers as they expose themselves to us while pronouncing “this is what a fireman looks like,” finding racist items left around the fire station, enduring a steady stream of racist and sexist comments, and even being physically attacked.

Fire Chief Ralph Terrazas has ignored, downplayed, denied, or actively obstructed any investigation into the cultural problems within LAFD. There is a lack of both accountability and action from the Fire Chief, who, when informed of these incidents, merely brushes them off as “one-offs” or “pockets” — as he calls them — for all these incidents. Our leadership’s apathy, dismissiveness and inaction has allowed a bullying culture to grow and develop within the Department with disastrous results — those who are courageous enough to file complaints are faced with retaliation, hazing and retribution at their assigned fire station. The fear of retribution and retaliation is now so pervasive within the Department that it has deeply affected morale within the fire stations, and has left even more members hurting.

In addition to the safety of the Los Angeles community at large, it is Chief Terrazas’ responsibility to take decisive and comprehensive actions to ensure the safety and well-being of all members of the LAFD.  He allows deeply-seated racism and sexism to go unaddressed and has willfully neglected these important responsibilities.

Chief Terrazas was hired seven years ago in part to address the cultural issues within the LAFD, and sadly he has failed to shift the Department’s racist and sexist lens and its destructive activities. At this point, we realize he has not tried to change the LAFD culture. It has been four years since LAWFS requested an organizational study which is only now being conducted. Fire Chief Ralph Terrazas has been a failure and has left women and minorities in harm’s way, not from the fires we battle, but from our colleagues’ dangerous abuse. Chief Terrazas must step down. The time is now. The LAWFS calls for his immediate resignation.

DONATE TO EQUITY ON FIRE